History of the building

History of the building

Since the end of the last century, the Museum has continued to receive numerous awards, such as the National Prize for Popular Culture awarded by the Regional Government of Catalonia for the conservation and promotion of popular culture (1999); the Creu de Sant Jordi (Saint George’s Cross) of the Regional Government of Catalonia (2007); the IPA España Prize awarded by the International Play Association (2009), and several certificates of excellence from international organisms and institutions. 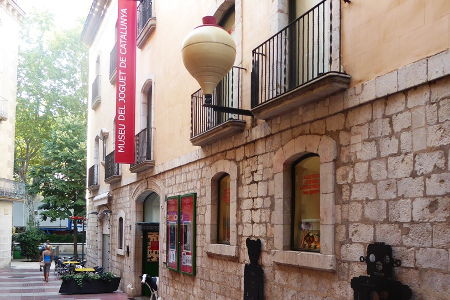 Until now, the Museum had been private, but the creation of the Toy Museum of Catalonia Foundation led to the donation of the collection to this new entity. During this period, the building was refurbished and restored. The Museum opened its doors permanently on 12 December 1998. 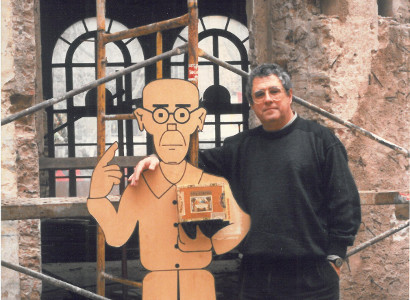 Thanks to the work of Lluís Duran, the Toy Museum of Catalonia was inaugurated on the premises of the former Hotel on 18 June 1982. Set in an unbeatable location, the new facilities won the Museum a place among the cultural offer in Figueres and it soon became one of the most active and popular local venues. 20,000 visitors were welcomed in its first year alone. Joan Brossa referred to it as the “best museum in the Empordà region”. 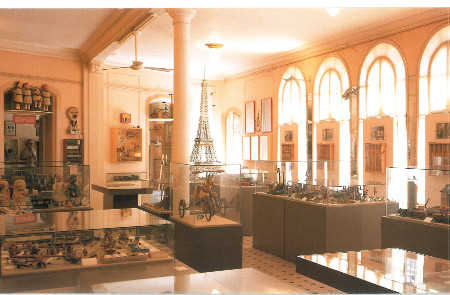 The road to decline

The Civil War interrupted the Hotel’s brilliant trajectory, and it began to see a gradual decline in quality that finally led to its closure in the seventies. One of the most controversial episodes of the Hotel’s last stages took place on 20 October 1943: Brigadier Reginald Miles, a decorated member of the New Zealand army, was found dead in his room after escaping from an Italian concentration camp. Despite the official verdict of suicide as a result of depression, some speculate that he was killed by German spies or members of Franco’s regime. 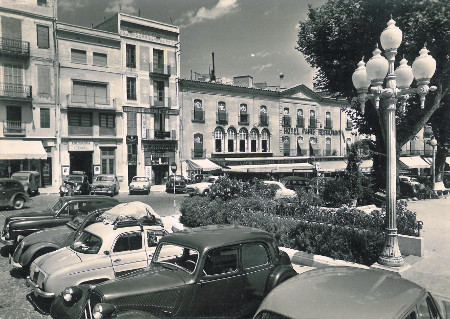 The need to adapt to the times among other requirements made the expansion of the hotel necessary. The building’s appearance was transformed for ever by the architectural intervention of Pelai Martínez Paricio, who built a new floor above the dining room. 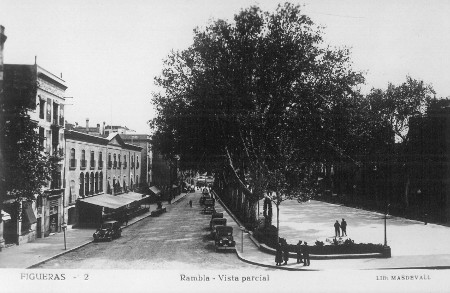 A descendant of the Terradas family, Margarida Terradas, transformed the building with her husband Francisco Lagresa, converting it into a first-class reference in the hospitality industry - the Gran Hotel París. It was the beginning of a golden age of bountiful restaurant meals, unforgettable New Year’s Eve parties and the company of distinguished guests such as Josep Pla or Francesc Macià. The history of the hotel is captured on a large sign on the façade that dates back to that time. 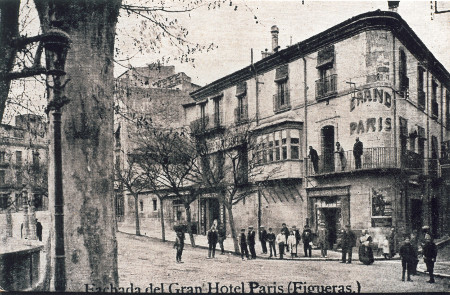 The distinguished Albert i Terrades family from Vilabertran in the Empordà region commissioned the construction of their country manor in 1767. Pedro Martín Zermeño, a military engineer with honours from the Royal Academy of Fine Arts in San Fernando, was chosen to carry out the work. He also designed the Sant Ferran castle during his stay in Figueres. All that remains of the mansion today is the front entrance, part of the façade, a triple interior space and the staircase to the first floor.