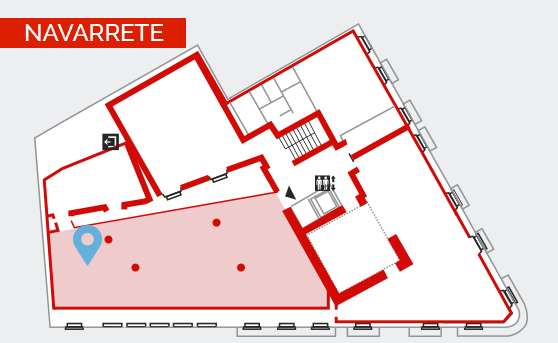 Known as ‘the man of the figures,’ José Antonio Heredia Navarrete worked as a building labourer at the Sagrada Família temple until an illness forced him to leave the trade. To earn a living, he began selling toy turtles in the street, but due to the poor profits he obtained he decided first to make and sell toys and then his figures. He experimented with different materials until he found the best for his creations, based on road tar, an economical material that was easy to obtain and to work. From the 1960s until the early 1980s he sold his figures in the Encants flea market of Barcelona.

His special figures, the result of his extraordinary creativity, combine human and animal forms, with both masculine and feminine attributes, and are a manifestation of the popular art which from the 1960s onwards and fundamentally from 1970 developed in the city of Barcelona. Josep Maria Carandell said of his figures: “If they have a beard, Saint Anton, and if not, the Immaculate Conception.”