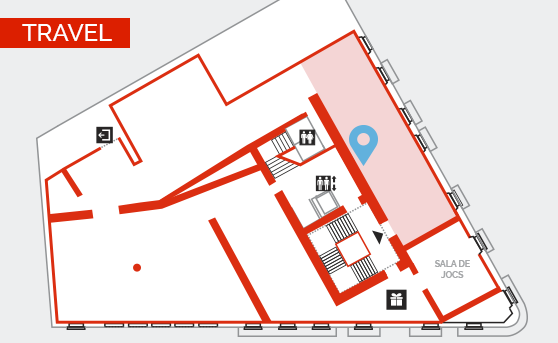 The toys in this section represent different means of transport. Among the Catalan-produced toys, the Gràcia-Bonanova tram, manufactured in 1930 by Enric Rais, is a copy of one of the most typical vehicles in the city of Barcelona. No less popular is the Compañía General de Autobuses de Barcelona bus that dates back to 1915.

In a more sentimental section, the Museum displays the electric train set that Salvador Puig Antich – the last man to be executed by Franco’s regime – played with, or an Auxilio Social (Social Aid) truck that the organisation used to distribute food to the towns and villages that had been conquered by Franco’s troops during the Spanish Civil War.